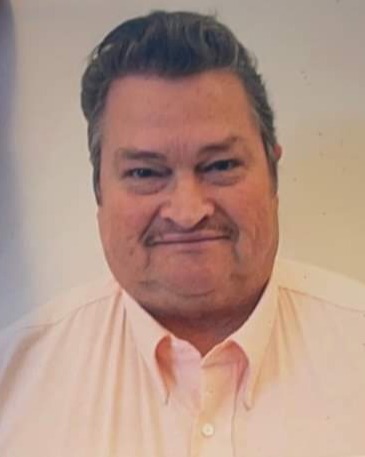 Walter was a husband, father, grandfather, and great grandfather. He would have been a great great grandfather in February to a new baby boy. He enjoyed a lot of things during his lifelong journey. The most significant was driving a school bus but his passion was being a tour bus driver traveling across America and Canada.

He is also survived by sisters Dianna Childs and Janet Webb, Uncle Hubert Harmon with many nieces and nephews and other family members and friends.

The family will receive friends on Saturday, December 31, 2022, from 4-6PM in the chapel of Mott-McKamey Funeral Home.  The funeral service will follow at 6 PM.  The graveside service will be on Sunday, January 1, 2023, at 2PM at Staff Sergeant Cornelius Carter Cemetery. Grandson Preacher Robert Langford IV will be officiating the services.

To order memorial trees or send flowers to the family in memory of Walter Levi Walden, please visit our flower store.