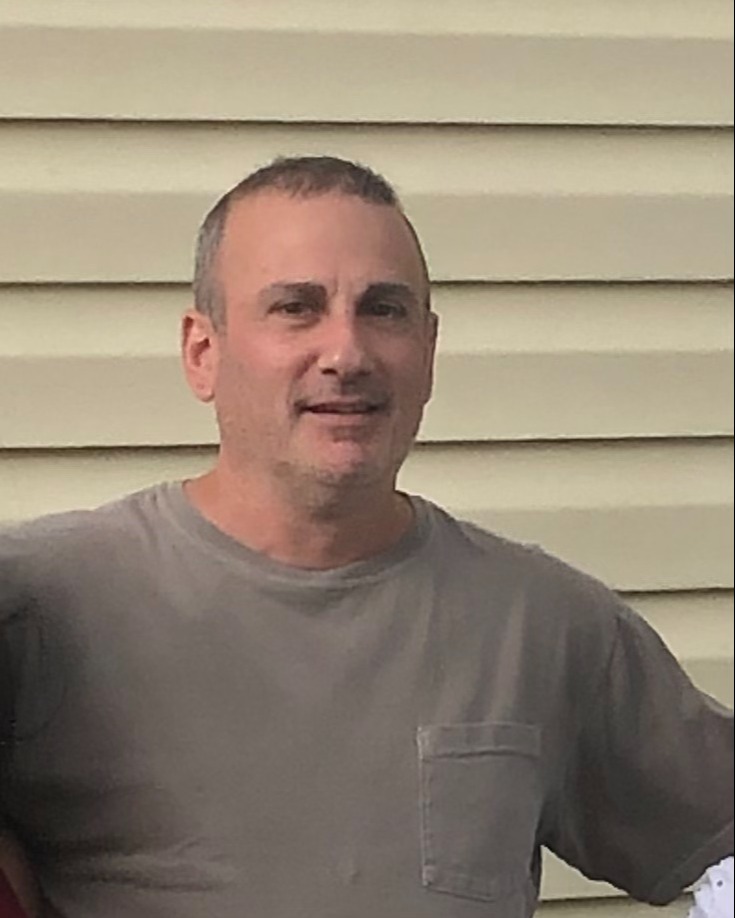 Stephen Michael Conner, age 56 of Anderson County, TN went to be with the Lord on Wednesday, January 18th, 2023. He was born in Geneva, New York, November 8th, 1966. He served in the United States Army from 1985 to 1988, stationed in Germany. He is survived by his mother and father, Ursula and Robert Conner; his four children; Kendall, Gage, Ty, and Isaiah; and his two sisters, Suzanne Kellogg, and Michelle Cook.

To order memorial trees or send flowers to the family in memory of Stephen Michael Conner, please visit our flower store.