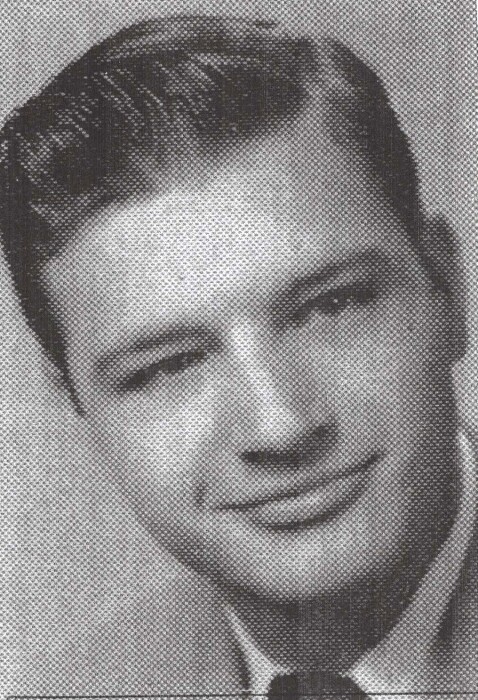 Mr. Carver was born November 19,1934 in Chattanooga, TN and moved to Oak Ridge in 1944 with his mother and brothers joining his father who arrived in 1943. After graduating from Oak Ridge High School in 1952 and moving to Los Angeles, CA, he served as a sergeant with the United States Army Military Police during the Korean War era receiving an honorable discharge in 1963.

Mr. Carver attended UCLA in Los Angeles where he worked for Pacific Telephone-Bell, for over 27 years. As a manager with Pacific Telephone-Bell, he was honored to serve as president of the Telephone Pioneers of America. After taking an early retirement in 1984, he started his own communications company, J and J Communications of Los Angeles, CA then, again, retiring and moving to Sparks, NV where he resided until 2003, when, upon his marriage to Karen Reynolds Sherrod, he returned to Oak Ridge.

While living in Los Angeles, he coached Little League Baseball for several years, as well as competing in league bowling. He enjoyed square dancing, traveling and was an accomplished do-it-yourselfer and remodeler. Mr. Carver was a member of the ‘43 Club of Oak Ridge.

Per Mr. Carver’s wishes, following cremation there will be no memorial or funeral services. All arrangements are being handled by Mott-McKamey Funeral Home, of Oak Ridge (Formerly Martin’s Funeral Home).

To order memorial trees or send flowers to the family in memory of John Carver, please visit our flower store.