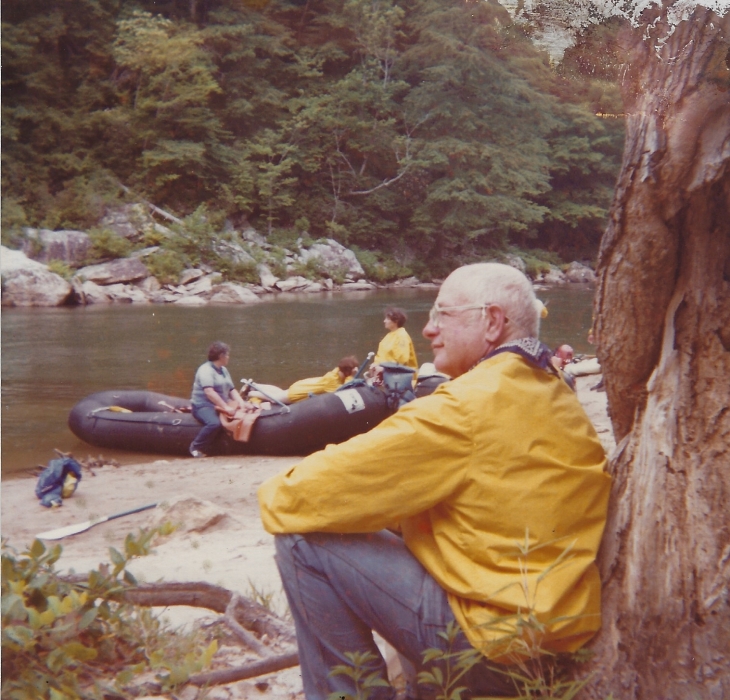 David Robert Alford III, age 93, passed away on Thursday, May 12, 2022, at home surrounded by family and friends.

David was born March 15, 1929, in Minneapolis, Minn. to the late David R. Alford Jr. and Florence Weisner Alford.  He attended the University of Minnesota where he met and married his wife, Dorothy Gunderson Alford in 1952.  He was a member of Kappa Sigma Fraternity and graduated in 1952 with a B.M.E. and B.B.A. in mechanical engineering.

Dorothy and David moved to Oak Ridge in 1952 where he went to work at Y-12.  He was an Oak Ridge Auxiliary Policeman, a member of the Civil Defense and on the Y-12 pistol team.  In his youth Dave was active in canoeing, bicycling, camping, and ran cross country track.  His love for the outdoors continued in his life and he took his family camping and on vacations around the country and in Canada visiting numerous state and national parks.

He was very involved in the lives of his children and grandchildren, having coached all of them in soccer and supported them in football, chorus, and dance recitals.  David was an avid motorcyclist all his life and belonged to Oak Ridge Cycle Club in the 1950’s and Oak Ridge Touring Eagles in the 1970’s and 80’s.  David and his wife traveled by motorcycle from coast to coast in the U.S. and Canada.  He was also an instructor with the American Motorcycle Foundation rider safety course.  He retired from Martin Marietta after 39 years of service.

The family will receive friends on Saturday, May 21, 2022 from 1-2 PM at Mott-McKamey Funeral Home with the funeral service to follow at 2 PM.  Graveside services will be held at 3 PM on Saturday, May 21st at Oak Ridge Memorial Park.

To order memorial trees or send flowers to the family in memory of David Alford, please visit our flower store.